We were picked up at 10.30 for the transfer to Kuta Lombok. Sooooooo glad to leave the hostel. The toilets & shower were GROSS! Owner was a bit odd too. Expecting the journey to be 3 hours we were pleasantly surprised when it took half that time. Sweet! With no accommodation booked the bus driver took us to a home stay.... 100IDR (aprox £5) for the room including breakfast. Sure it was basic but we had our own bathroom which didn't smell & was clean.  Nice. We booked for 2 nights & went for lunch at a local place round the corner. This was when we were introduced to the bracelet kids: young kids from the area who will hassle you to buy their bracelets. They all speak fantastic English which they later told me they had learned from their customers & have answers to any reason you tell them you are not interested!  They were cute to begin with, and despite us saying no several times, they just sat with you waiting until you said yes or they got bored. In the space of two hours we had probably been asked by about 20 individual kids to buy a bracelet,  even whilst walking down the beach they would stalk you. We kept walking & eventually managed to lose them.

The next 4 days & nights were spent in & around Kuta. Tatiana stayed 2 nights & Rob & Maura left the same day as me. I moved to their accommodation for 2 nights (Kuta bay) which was just within my budget & had a small pool. What a treat!  We hired mopeds twice & visited some wonderful beaches nearby. Lots of surfers. Its so unspoilt here. The guys all had a go at surfing (I watched). We ate at local restaurants. I had my first avocado juice. I was intrigued earlier in the week as I wondered how you juiced an avacado but it's actually mixed with coconut & chocolate.  I'm sure it was 1000 cals but it tasted delicious!

Don't kill me dad but I drove a moped for the first time!  It was near the beach on a very quiet road for about 10mis. Not sure if I'll brave it again but we'll see!  It's such a cheap way to get around & you see so much more. I may have revved it a tad too much & got scared trying to go up a sandy hill. The last night we went for dinner with an Aussie & Swiss guy we'd met at our accommodation.  The bracelet kids sat with us for most of the night & played games on Maura's Iphone.  They are so cute but I feel sad that they have to spend their afternoons & evening's hassling tourists (they do go to school in the morning). We did eat in a vegetarian restaurant in Kuta during our stay which gives 15% of their profits to underprivileged kids in the area. Made me feel a bit better. Next stop, Flores. 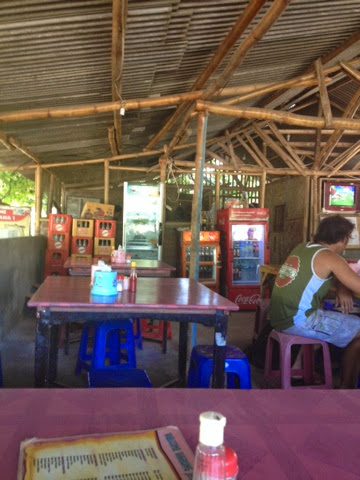 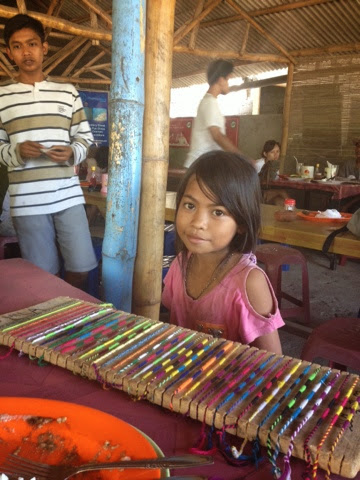 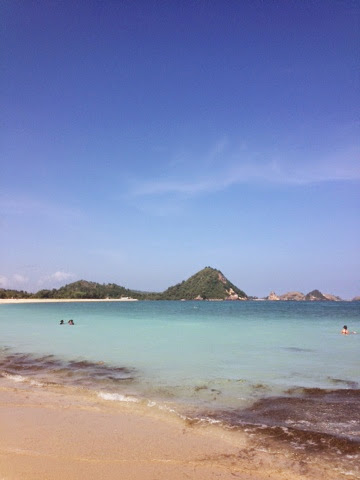 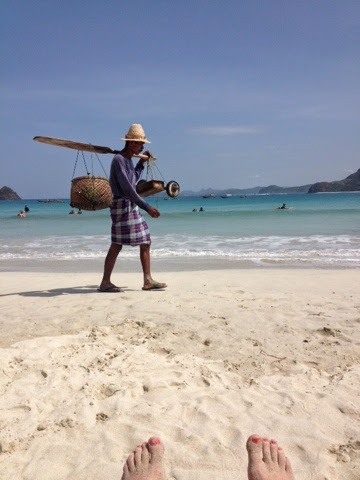 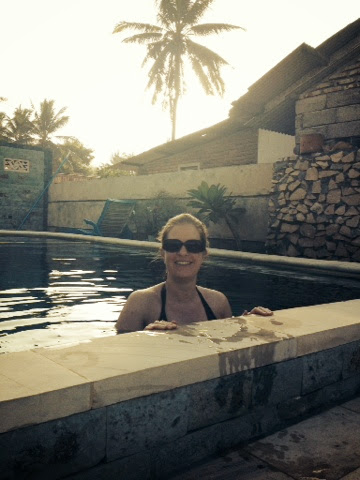 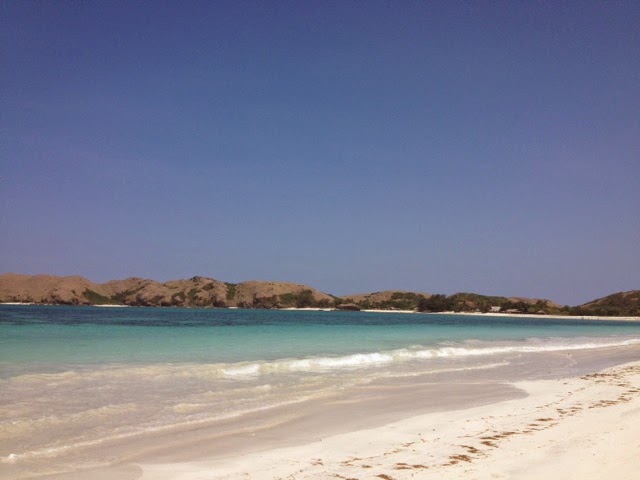 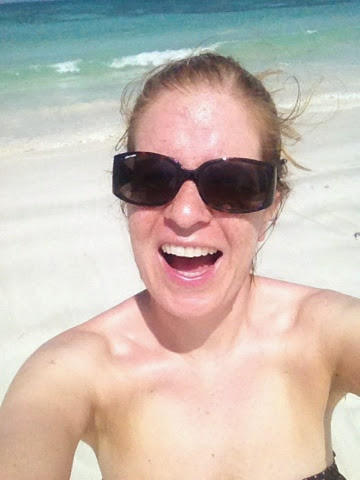 Jackie A
Leeds, West Yorkshire, United Kingdom
Hi I'm Jackie. 100% Scottish, I've lived south of the border for 17 years & I'm clinging onto my accent (which tends to be more prominent once I've had a drink or two! ). Worked in the travel & retail industry for 20 years & currently taking some well deserved time out backpacking round South East Asia for 6 months.